I don’t listen to your words,
I listen to your speak vibrations.
Your imprinted voicebox, your tone,
your facial expressions, your body
language, your eyes.
Don’t turn your eyes away!
Look at me.
I interpret your silences.
I can hear everything you don’t say
with your lips perfectly spoken words.

I Am A Dog

Bev Thompson is a Feature Writer covering stories about Service and Working Dogs for online and magazine publications.
She has received several Excellence in Writing Nominations from The Dog Writer’s Association of America and won the DWAA Scribbles Award in 2018 for “Search and Rescue: Making The Lost Found Again.”
She lives in New York City with her Sealyham Terrier, Pip, who is Full of The Dickens, stirring the pot competing in AKC companion and performance events with her champion ‘sniffer’ at Scent Work Trials and a recent Earthdog Title.

Are you ready to see the most creative, cutest, animal adoption application ever? Tah and Kole Whitty have taken to the internet to find the perfect rescue chihuahua. Done in the style of many human adoptions, this creative application is sure to catch the eye of the right rescue group.

They are looking for a 1-2 year old tiny chi in need of a good furever home. The right pup would need to be friendly and confident, and would get along with an older male chi sibling. Look at adorable Henry, ready to be a big brother!

Kole would be willing to fly anywhere for the right dog! So, chihuahua lovers, can you help find the right pup to help expand this adorable family? Click the photo to see the video: 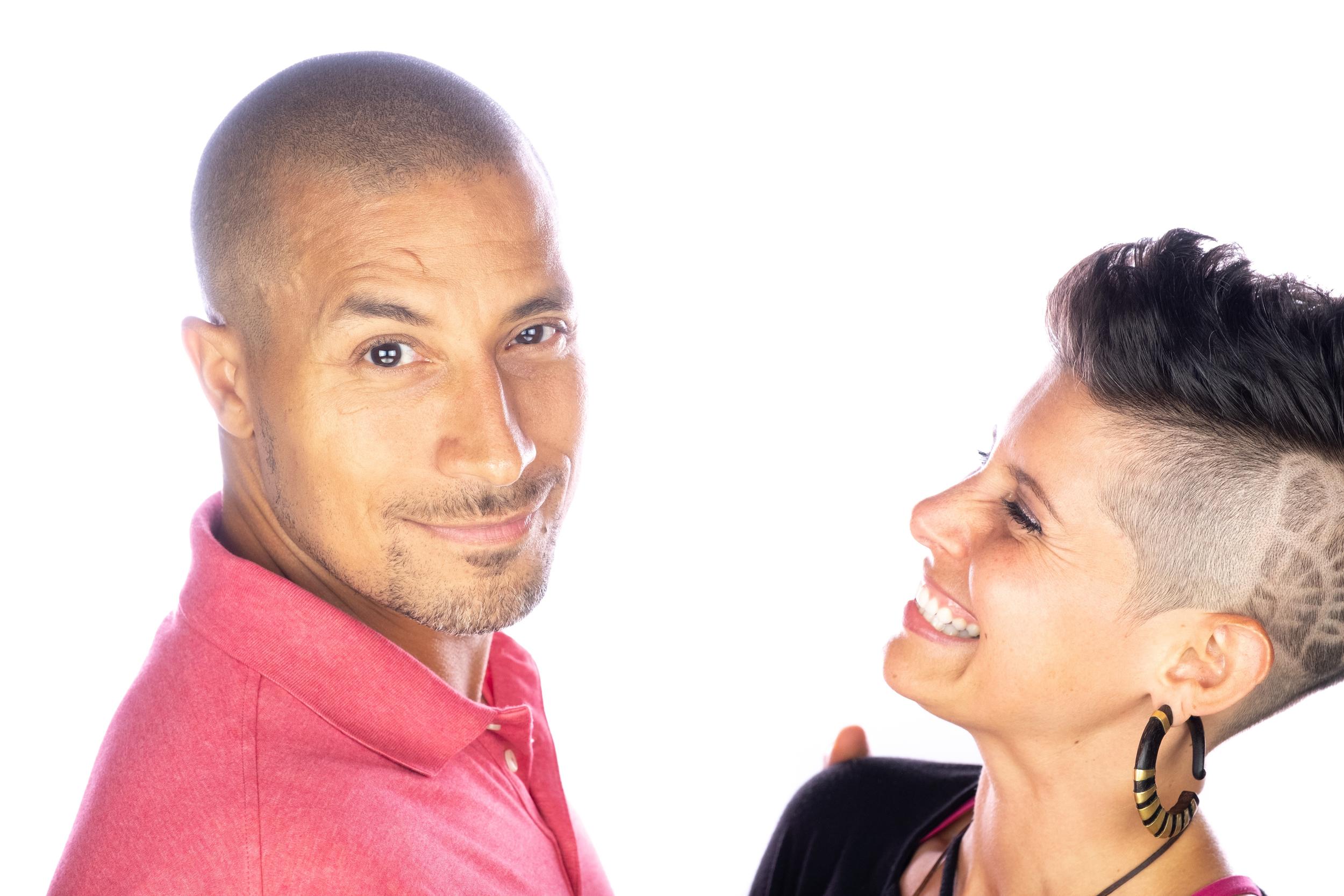 Now, I wonder if I can convince my husband to create our own adoption application like this one.

We are so excited about the upcoming IMAX movie, Superpower Dogs!

The World Premiere of Superpower Dogs, an inspiring true story of extraordinary dogs and their life-saving superpowers, opens on March 9th at the California Science Center. The following week on March 15th, the film opens worldwide at IMAX, giant screen and digital cinemas in museums, science centers and other cultural institutions worldwide. Theater listings can be found on the Superpower Dogs website.

Our friend Surf Dog Ricochet, a registered and certified goal-directed therapy dog is one of five dogs in the film. The other four include Henry, an avalanche rescue dog, Reef, a water rescue dog, Halo, a search and rescue dog and Tipper/Tony who sniff out poachers in South Africa. All these dogs rescue individuals in physical trauma. Ricochet, on the other paw, rescues people from emotional trauma, such as PTSD.

The film takes you on a journey around the globe with narrator, Chris Evans (Captain America) as he introduces you to these remarkable dogs. 3D cameras and computer graphics were utilized so audiences can experience the world through the eyes, ears, and nose of a dog.

10 years ago, Ricochet became the first-ever canine assisted surf therapy dog because she made an independent decision to jump on the surfboard of Patrick Ivison, a 14 year old boy who is quadriplegic (he makes a cameo in the film). Since then, she has surfed with hundreds and hundreds of kids with special needs, people with disabilities, wounded warriors & veterans with PTSD.

This is going to be an amazing film, we can’t wait to see it. To learn more about Ricochet and the work she is doing, visit her website. Watch the trailer below: